BVoIP Partner Assists with US Papal Visit with Cloud PBX

"Anyone that was in New York, New Jersey, and Pennsylvania during the visit of Pope Francis’ visit to Metropolitan area, was very aware of the extensive security that was placed on his Holiness’ time in the area. Public safety entities were piloting a new platform that allowed for a secondary communication channel that would not get disrupted by a saturated cell network.

From the time Pope Francis arrived on American soil on Thursday September 24, 2015, until he departed on September 28th, there were 150 active extensions on a ClarityCloudtm hosted 3CX PBX. This PBX had over 250 Sonim Android Phones assigned to it which were used by multiple law enforcement agencies charged with protecting Pope Francis on his historic trip to the US.Clarity Technologies Group, LLC interfaced with multiple Federal, State, and County authorities along with Sonim Technologies, who provided the ruggedized Android devices. This platform used commercial cellular networks as well as governmental COWS, COLT, and multiple Band 14 technologies in the New York, New Jersey, and Pennsylvania areas to provide these essential services.

Clarity utilized a proprietary hosted 3CX platform (powered by BVoIP) to assist law enforcement in multiple jurisdictions and the Hosted 3CX platform was used to help protect the Pope. “We take great pride in knowing that we have been an integral part of Pope Francis’ security during his trip to the United States,” states Bruce Kreeger, President and CTO at Clarity Technologies Group." 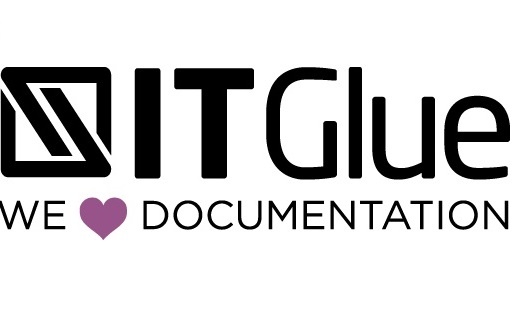