Why Microsoft Doesn't Discount Microsoft Teams Voice in the USA...

Zoom, Webex, and Microsoft Teams have been very popular this year with remote working taking a HUGE leap forward due to... you guessed it, COVID-19. (Are you tired of talking about this? We are, too!)

ITs and MSPs have been deep in the Office365 (now Microsoft 365) story for some time. While it started off as an inexpensive way to not have to deal with email servers, over the years it is grown quite a bit. One of the ways you can deliver a communications experience that helps with distributed team members is Microsoft Teams.

Microsoft Teams, of course, is the evolution of a few different projects at Microsoft like Skype for Business, SharePoint, and others. Microsoft constructed Teams and goes head-to-head with Slack, which is very popular in the mid and enterprise business spaces.

With the advent of Teams, a conversation about Teams Voice or Microsoft's most recent attempt at a phone system naturally comes up. While Microsoft has made Voice as a "simple" add-on for anyone using Teams (most get the base version of Teams for free), it comes with multiple caveats.

With all of that being said, there is nothing stopping you from offering off the shelf Microsoft Teams Voice to your customers you just won't make any money! Well, other than maybe some project fees for your time, which is largely a one-time thing. So, it is worth it? The answer is, as I've laid it out, I don't think so. However, there are other options which open the ability for you to make recurring revenue without the tax and fees game. It would mean not taking the Microsoft Teams Native Offering as is, rather taking a look at other options that allow you to deliver the full Teams Phone system experience through third parties and something called direct routing. If it means you can get the best of both worlds and still live within Microsoft 365 then it's probably worth checking out, right?

Hint: bvoip can help you with this! 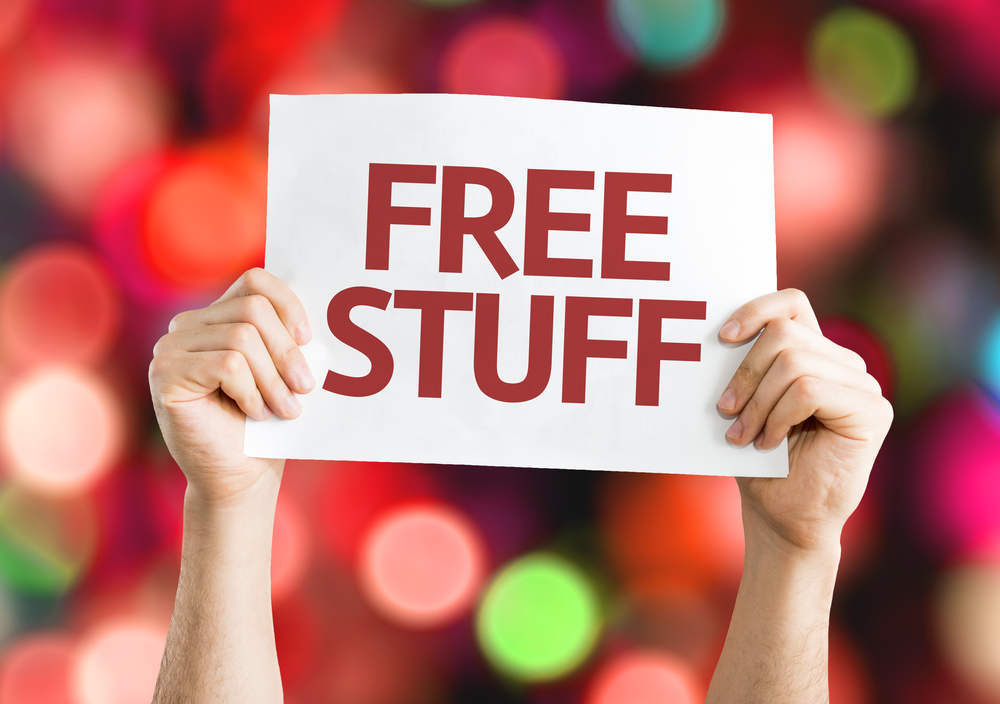 Don't Get Caught Up on the "Free Phone!" 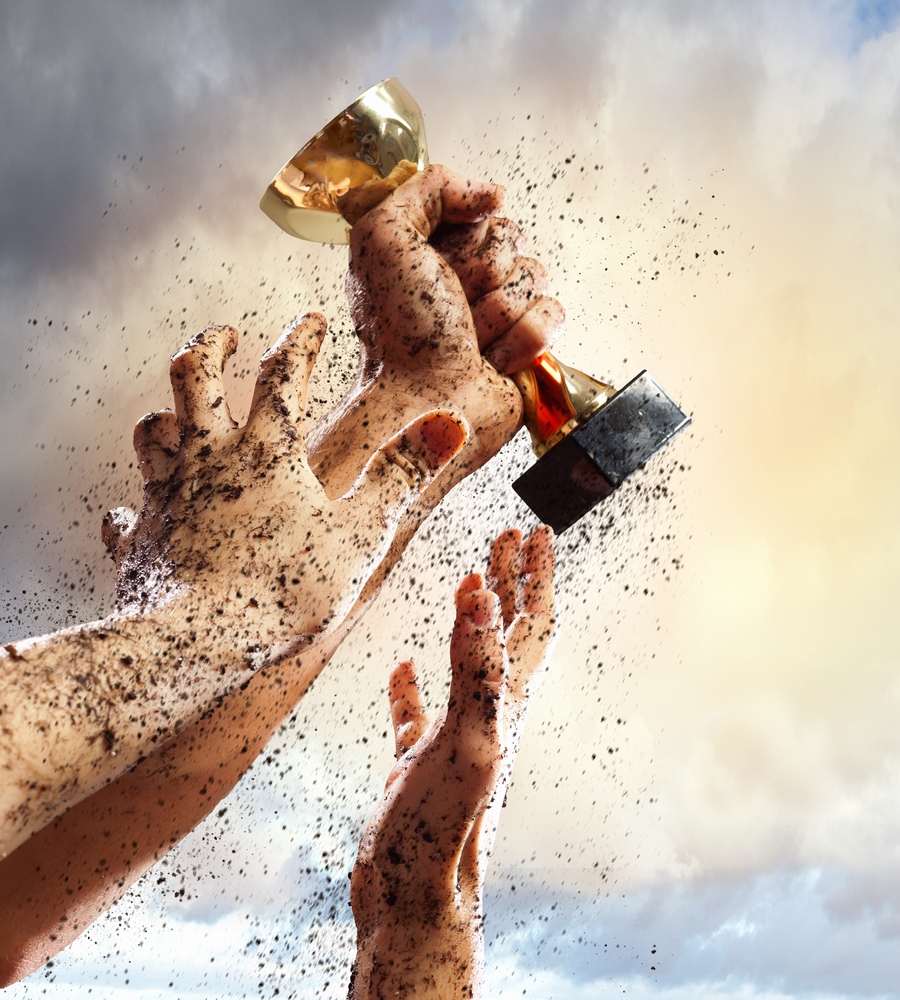 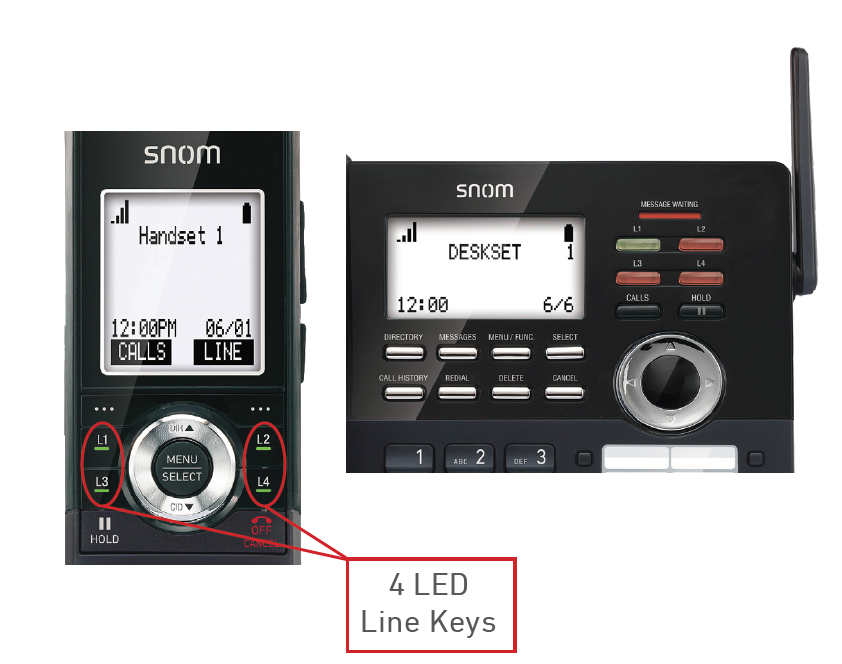