Why Location is Important for these metrics for Cloud UC

breaks up that’s a whole different story. Real time communications react completely differently than most other things on the internet. So what do we mean about location being important?

When your UC system or provider is providing their technology from the cloud the “further” away you are from their data centers the more chance for trouble. How so? Let go through it…

These metrics are critical to making sure VoIP actually works and works well. If you choose a cloud or cloud provider who doesn’t have a regional presence with good metrics to your end user location, then chances are you will have a bad experience.

Here at BVoIP we are powered by Rackspace and live in multiple data centers around the world that are in region. We rely on Rackspace’s upstream cross connections to multiple back haul and last mile internet providers to provide us the fastest route to your site. 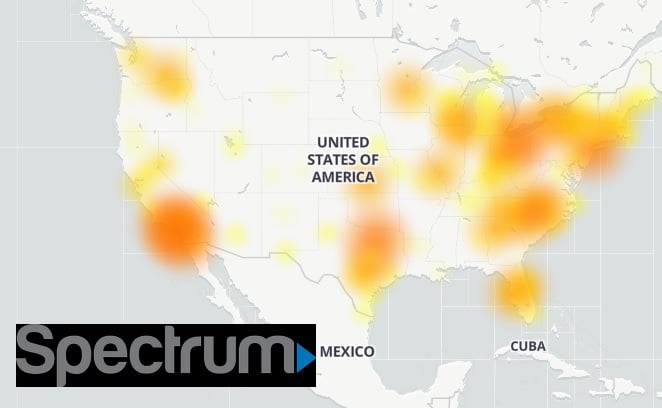 Whoops: Spectrum Internet Users in the US having Wide Scale Issues With 3rd Party Voice and Video Providers 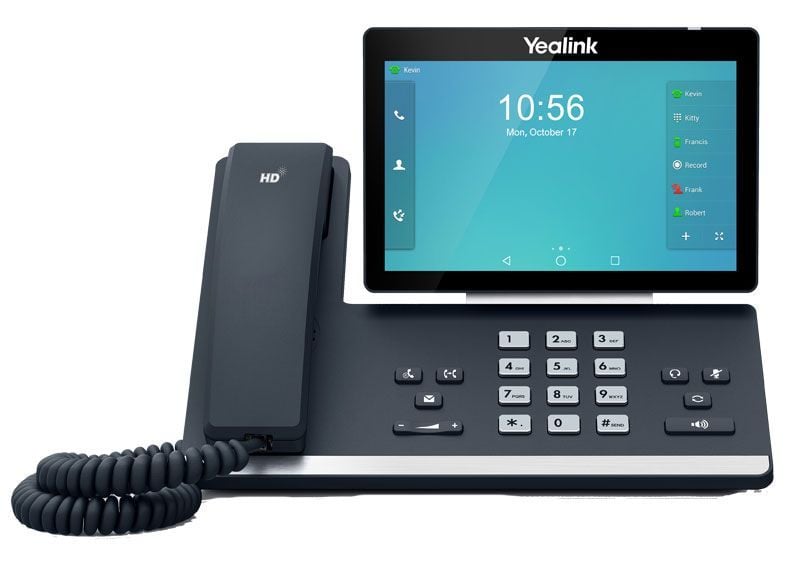 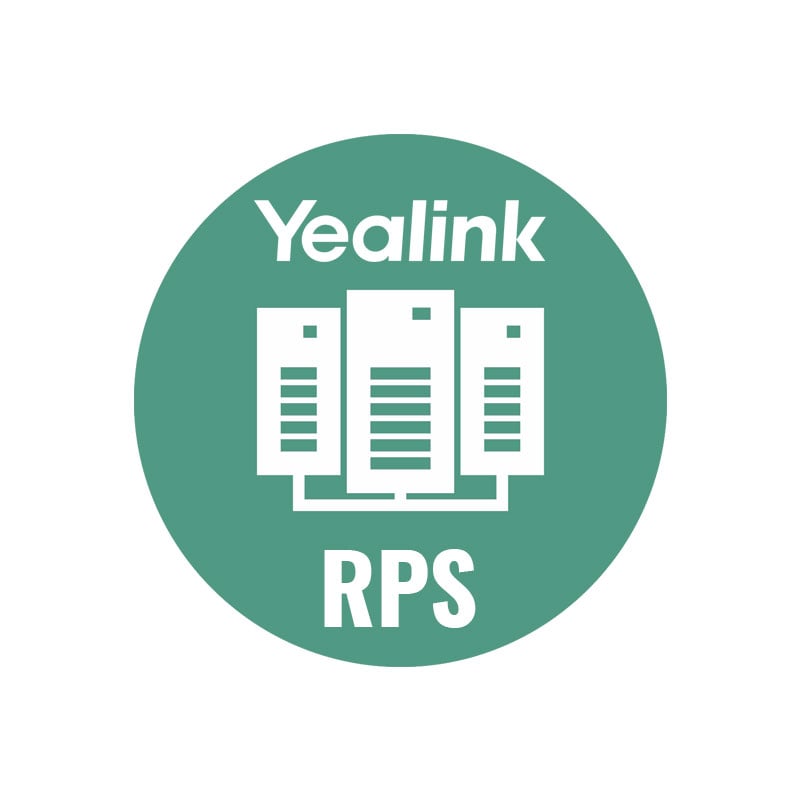