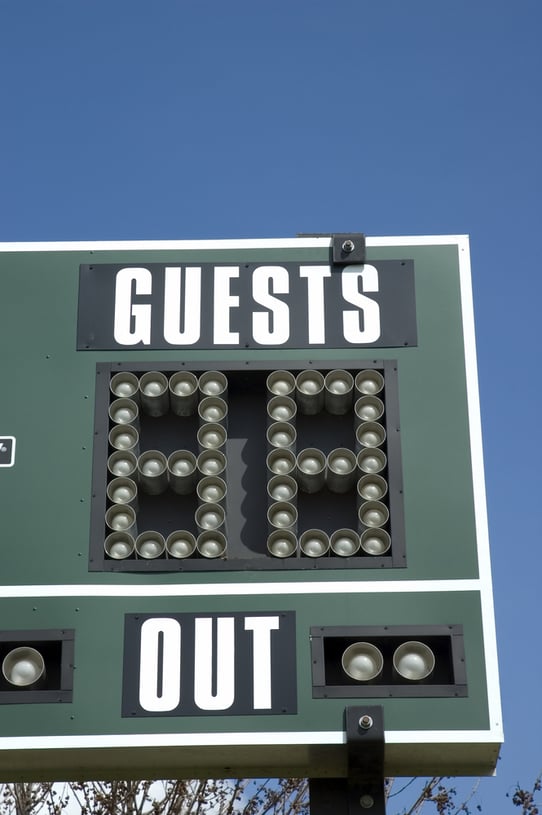 Updated January 6, 2022: We have updated the rollout timeline below. Thank you for your patience.

Note: This is a re-post of MC300029 as it expired prematurely on the incorrect date and may not be visible to admins anymore.

We will be updating guest user functionality within the Microsoft Teams app.

This message is associated with Microsoft 365 Roadmap ID 88430.

We are making the following changes to the Teams client UI and there is no effect on guest user permission and/or access to resource.

No additional actions are required in preparation of this update.

Note: There is no effect on guest user permission and/or access to resource. 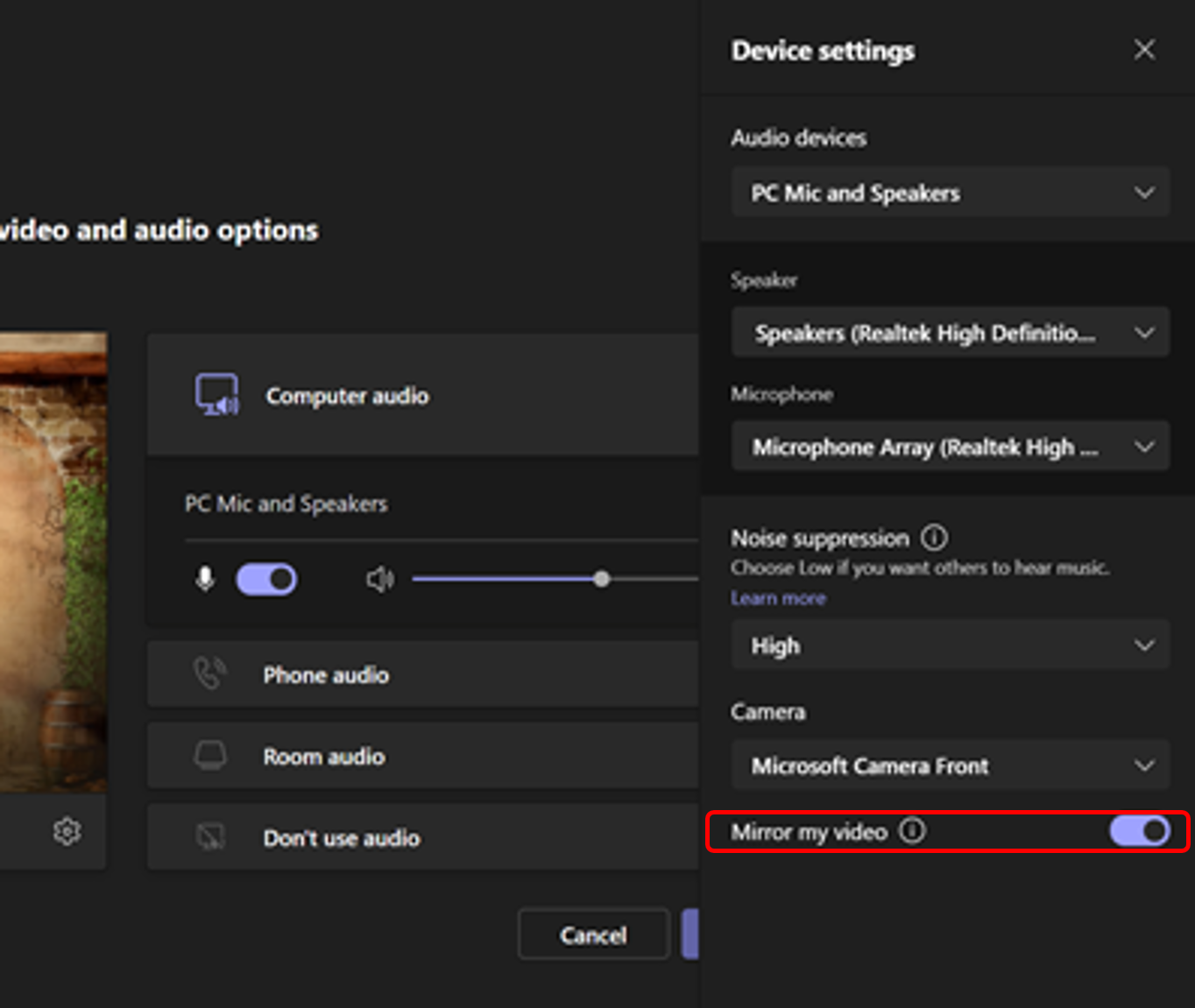 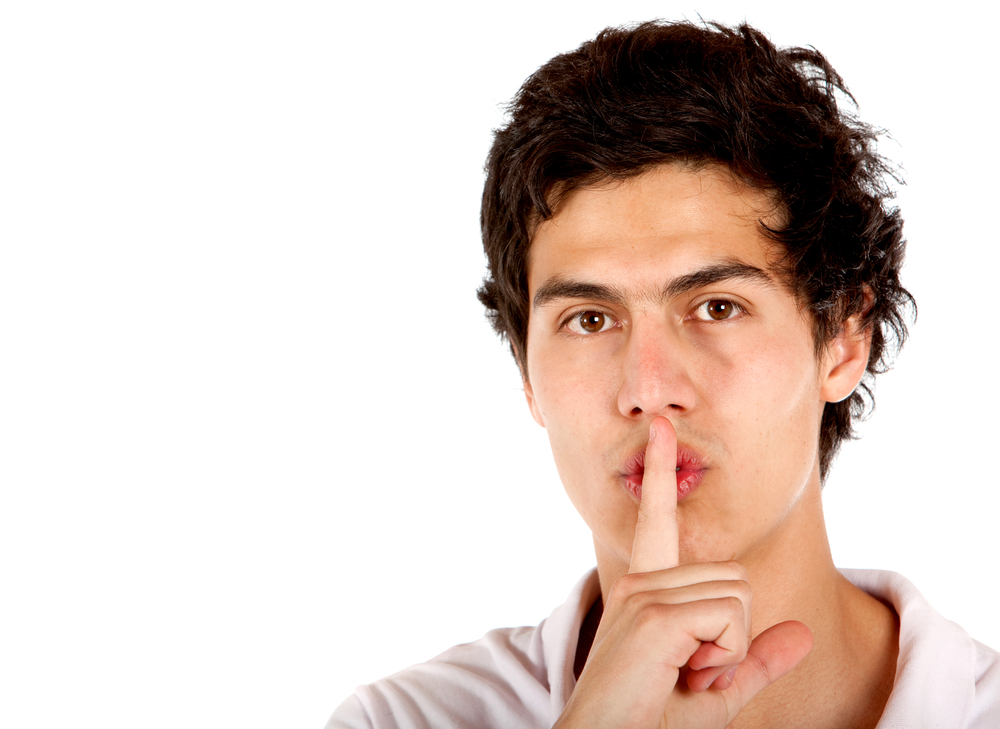 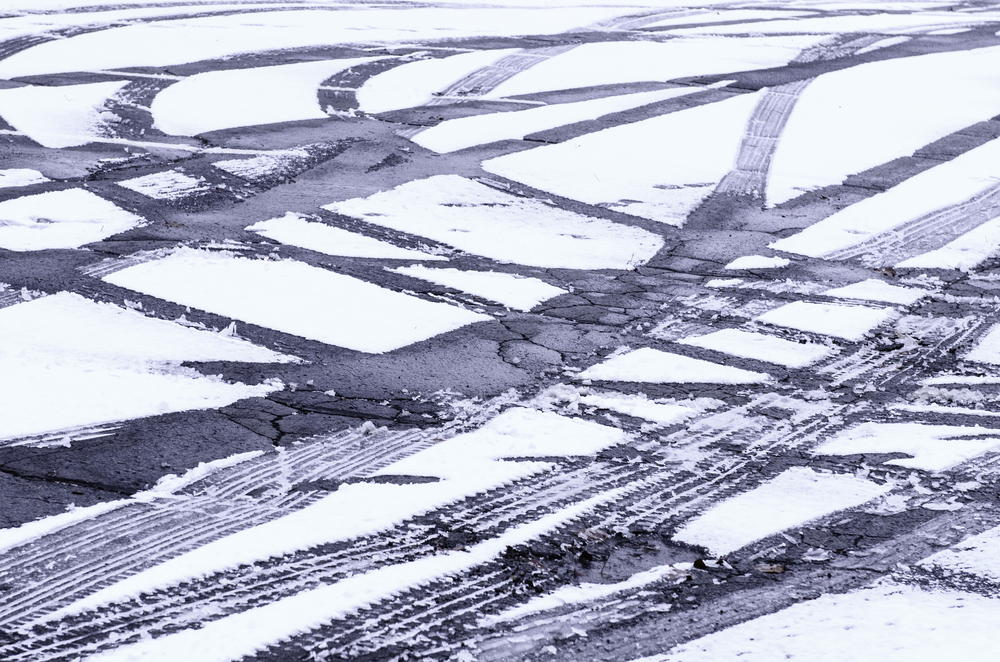