Microsoft Teams Meeting Transcription is Here for Some!

Tired of having to take notes during meetings? Then you will be thrilled with a new feature released by Microsoft earlier this month for Teams Meetings!

Geared primarily towards business customers, Microsoft has released automatic meeting transcription via Microsoft 365 E3, E5, Business Standard and Business Premium plans -  only in English language. Also, This feature is access via the Teams desktop or web client and not available via the mobile apps.

"The ability to consult a full meeting transcript will be celebrated by many Teams users, especially those tasked with taking meeting minutes or noting down actions. With Teams doing all the heavy lifting where notetaking is concerned, users are free to engage more directly in sessions." 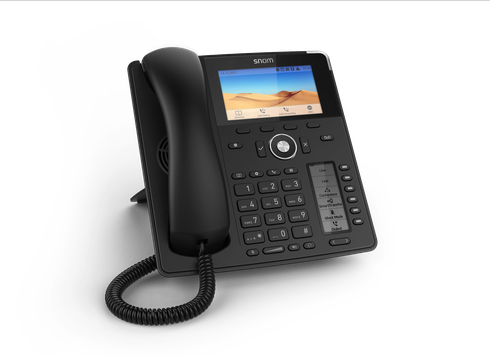 Snom Back to Business Incentives are Here 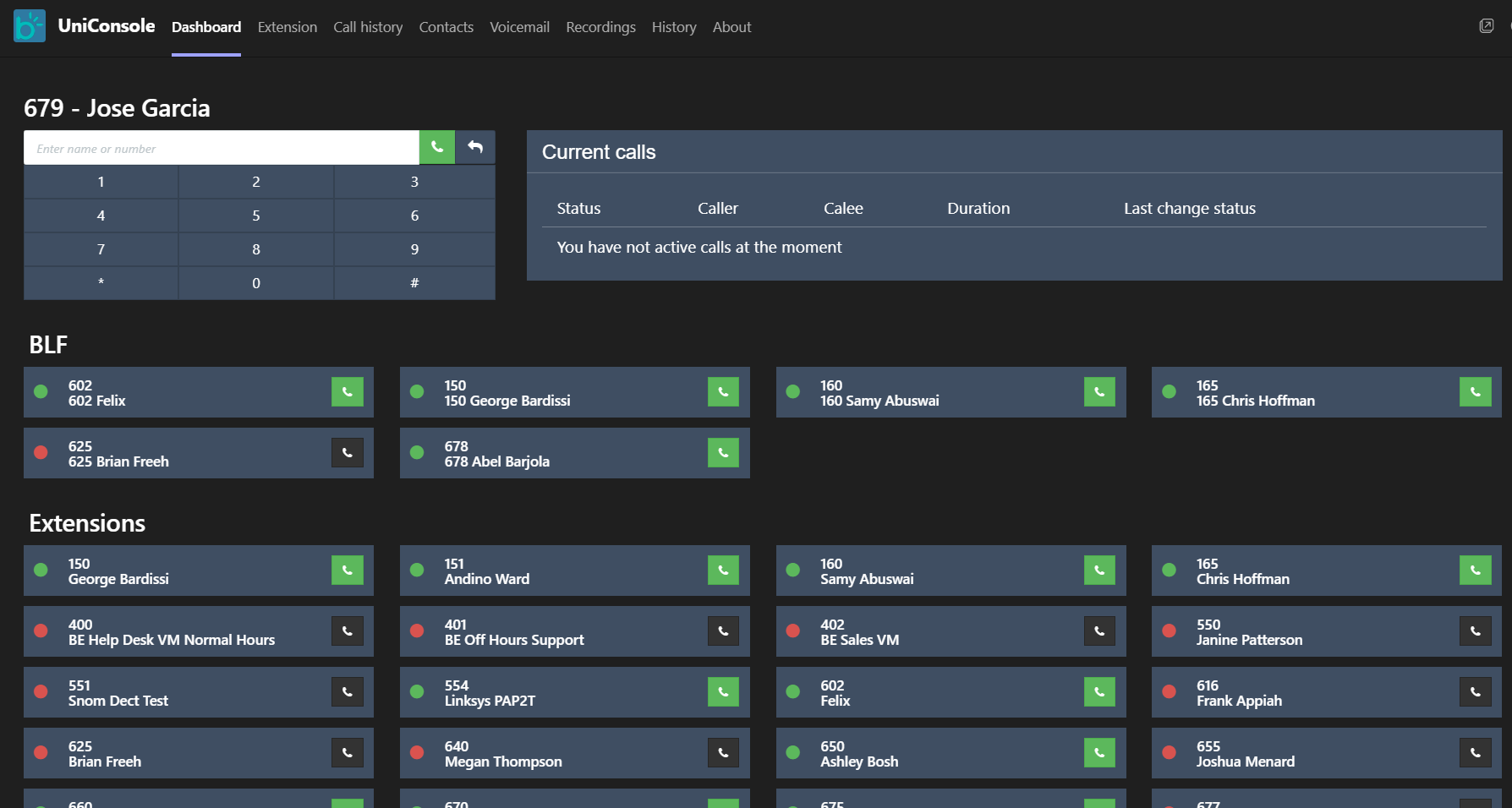