The BVoIP team is finally caught up on sleep after an exciting week in Austin, TX for DattoCon18. This was the 6th annual DattoCon conference and the 4th that BVoIP as attended. We had a great team on-site including our CEO George Bardissi, Alec Stanners our Director of Marketing and Strategic Alliances, and Chris Dow one of our Channel Managers. 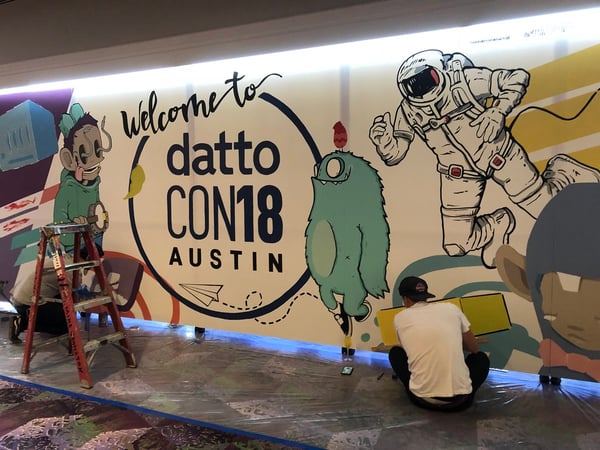 DattoCon18 promised to be bigger and badder than ever and it definitely lived up to that name with over 1600 MSPs in attedance, and over 2100 people total! This was a very important show for the BVoIP team as this was the announcement platform used for some of the biggest updates in BVoIP history. Our CEO made a promise to our partners to take an integration and product already ahead of the industry norm and make it better, he got on the road and listened to our partners all over the world and took their feedback to created the industry leading integration and product we offer today. At the same time our marketing team thought we needed a new look to show our mission as a SaaS platform for MSPs and began working on what that would look like. I am pleased to say that both of those projects launched perfectly and that our integration officially moved from beta to a live status for all partners! We are still taking constant feedback and updating things accordingly, so please be sure to stay in touch with your account manager or the team as you try out the new update.

We had an absolutely packed week for the BVoIP team starting off with a partner dinner on Sunday and some traditional pit style Texas BBQ. We followed this up with you....you guessed it, more BBQ on Monday afternoon for a partner lunch and update to cover all of the announcements coming that week. This was a great chance to catch up with some partners from all over the world and get feedback on our announcements before George's big debut on Tuesday morning! 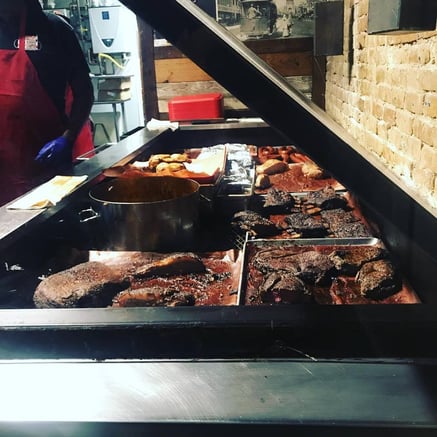 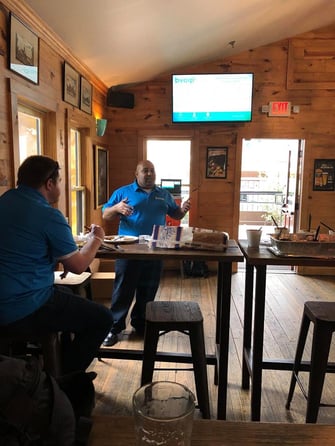 Tuesday morning we kicked things off with the team down at Austin McChord's keynote, this covered a series of updates across the entire Datto product suite from PSA & RMM (formerly Autotask) to their line of backup products.

After a whirlwind of updates it was time for the vendors to take the stage for their rapid pitch, 30 seconds to share your story to the 1600+ MSPs in the room. Our CEO George took the stage and for the first time outside of our advisory council and partner update we revealed our new branding and product updates!

(with BVoIP Partner Greg Sharp - from Base2)

After that we were lucky enough to see one of our advisory board members (and good friend) Greg Sharp, Managing Director of Base 2, take the stage to interview the "Nice Shark" Robert Herjavec. It was truly a great experience to hear his input on the current IT landscape.

Later that night we decided it was time to unwind with some of our favorite vendors...and about 1,000 MSPs. We headed over to Rainey St where we had rented out 3 different venues with different feels including a live band and a DJ. This was a great night and an opportunity to turn off the work and hangout with some great MSPs from all over the globe. If you didn't have a chance to join us, we are sorry you missed out but make sure to reach out as this isn't our first or last party for the MSP community! We were lucky enough to have the MSP photographer Josh Liberman capture the night for us and posted all of our pictures here.

Wednesday was another action packed day with the Datto team doing deep dives into the product updates and live demos. We decided to let you hear it straight from them due to the volume of updates they announced, you can read all about it on their DattoCon Announcement Blog.

To close out the formal part of DattoCon, we heard from Sir Richard Branson!

We wrapped up the final day with the Elements party down at Stubbs BBQ, it was a great night hearing the Spazmatics and enjoying a great closing event to finish out the week! 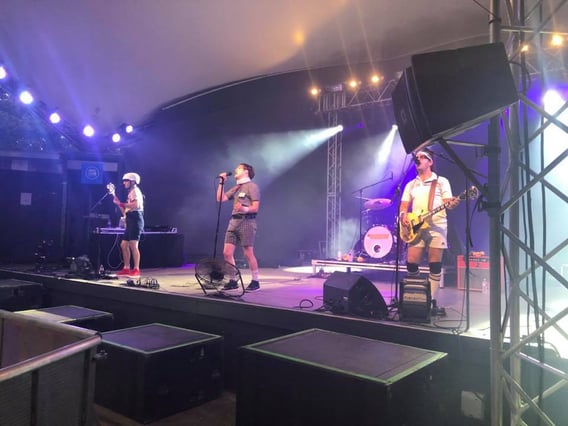 We look forward to seeing everyone in San Diego, CA for DattoCon19! #dattocon18 #dattocon19 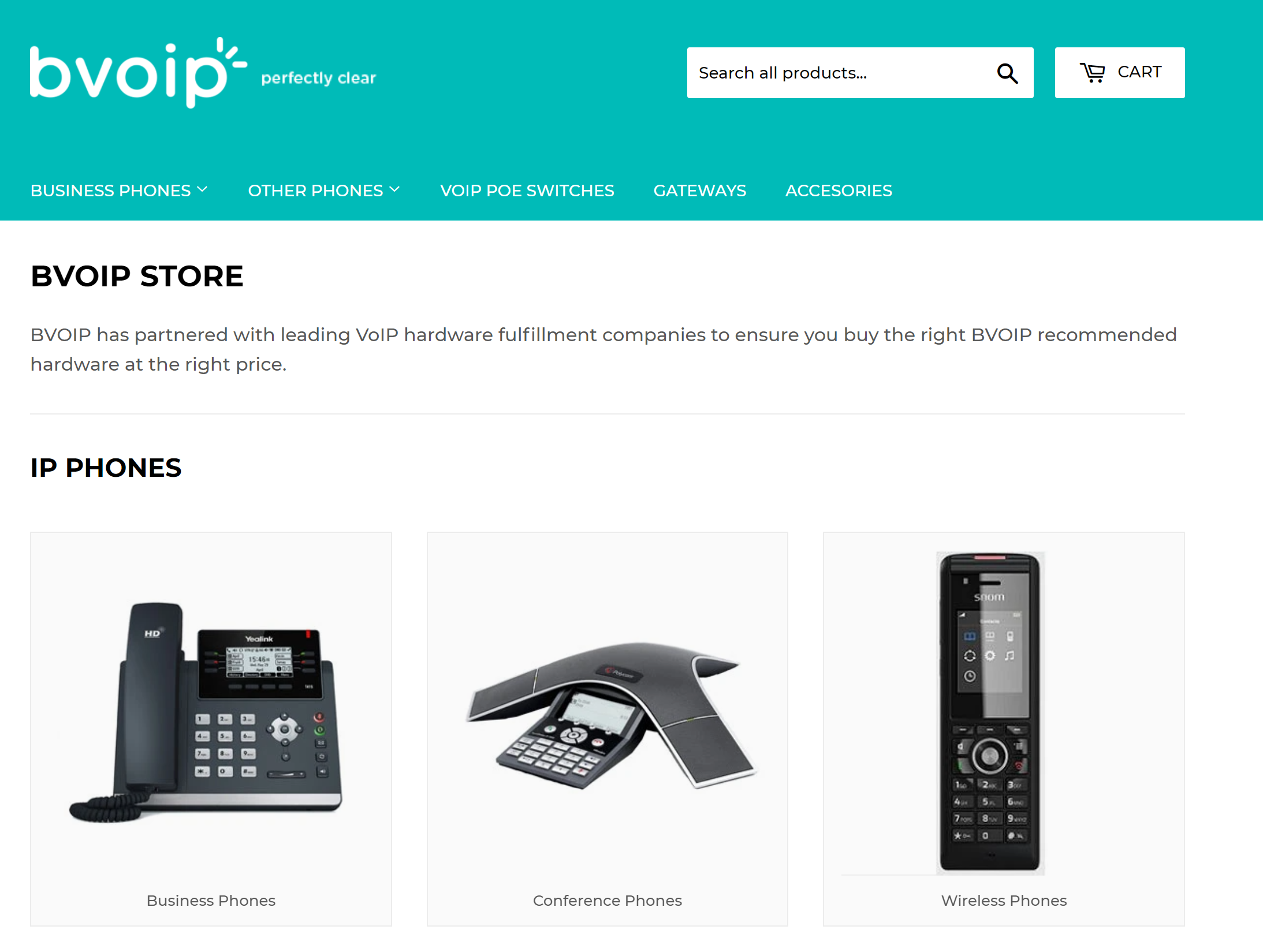