Carrot vs Stick: How to Adjust or Modify Team Behavior

This topic recently came to mind after we launched a new integration with CrewHu. Gamification was the topic of the day and that really stirred some thought on when this method can help adjust organizational change.

Organizations of all shapes and sizes change. That change can come with a lot of kicking and screaming, but it's going to happen one way or another. As team leaders, business leaders, and power players within any organization will tell you, human beings are not always the easiest to deal with. There are plenty of opinions, personalities, and varying levels of willingness to deal with which at times can be... tough.

The Carrot or the Stick? Which one did you use?

Think about 2020 - there was a lot of change. I know it's been talked about over and over again, but it's recent, so bear with me. There was forced changed due to things outside of anyone's control. How did you pivot? How to did get your team, which may have been largely in front of you perform remotely especially with all the distractions and decentralization? Different leaders have different methods, tactics, and opinions on how to get to the results they are reaching for.

The carrot is generally known as incentivization. The goal here is to reward your team for hitting certain outcomes. I mentioned CrewHu earlier as a tool to help gamify or create contests within your teams to introduce and encourage change. For example, let's say I wanted to increase outbound calls for my sales team. I could create a contest that says the most outbound calls for the top 3 people on my team would get a $100, $50, or $25 gift card, for example. 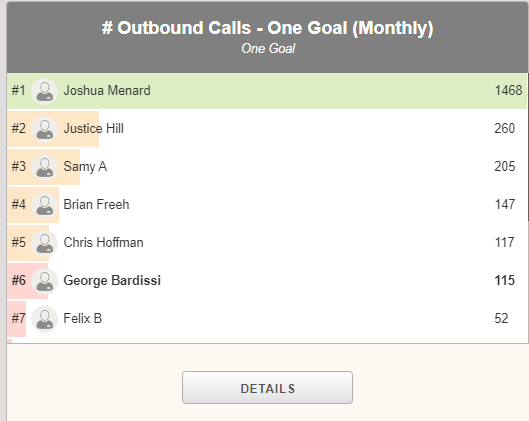 Or let's say I'm trying to get my customer service or support team to step it up and field more customer calls. I could run a similar team contest for inbound calls. 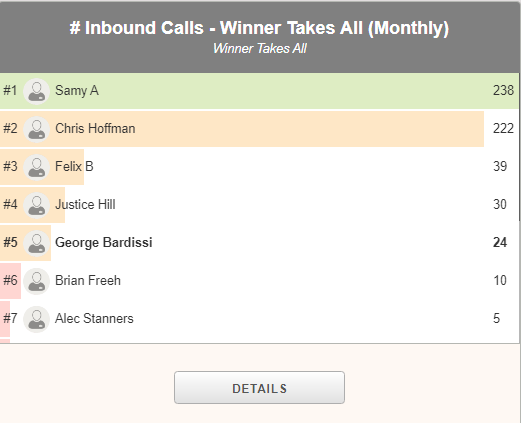 These are obvious examples, but it does bring up the point that if you create competition internally, provide a construct to allow your team to measure their progress, and put up a decent incentive, you can not just encourage but actually create organizational change. Generally speaking, if you can get the buy in, then likely you can boost morale and create a win-win scenario.

The countering concept to create change is to create rules, measure performance, and penalize people for not following "the rules." This is known as "the stick." There are already a lot of rules in place in most organizations. Many of these "rules" are presented in the form of a company hand book. Things like this could be:

You get the idea. Sometimes things are required to have set rules for legal or regulatory reasons. Every business has to follow the mandates at the Federal, State, and Local level. This can get tricky, especially with employees in different geographical states, cities, etc.

Now, once you take all the mandated stuff away, you have the day-to-day performance metrics that you want to change.

Let's use the same examples in the "carrot" above.

Instead of incentivizing your sales team to make more outbound calls, what if you penalized them for not reaching their outbound sales goal? Do you dock them pay? Do you take money away from their commission? Do you eventually not increase their base salary come performance review time? Do you ultimately let them go for not hitting their activity goals?

Instead of incentivizing your customer service or support teams, do you penalize them for not answering more customer calls? Do you monitor their missed calls and then penalize them if they miss a certain number of calls?

It would be great if everything was easy, but the reality is there is no "one size fits all" approach to the carrot versus stick conversation. There are legitimate reasons for both avenues and in some cases, you don't even have a choice on. However, gamification and incentivization (or "the carrot") are a great way to start the conversation. If the majority of your team reacts and you have a few that simply are not doing well no matter what you do, then you may have a people problem and have to resort to the hard reality of "the stick" to ultimately resolve the issue and move on.

It's very important to have a good understanding of your team temperament and company culture as you build your teams out. You want to have more people react well to incentivization if you can, rather than lead with an iron fist. It's important to understand where that fine line is so that you know when the right time is to use one versus the other. 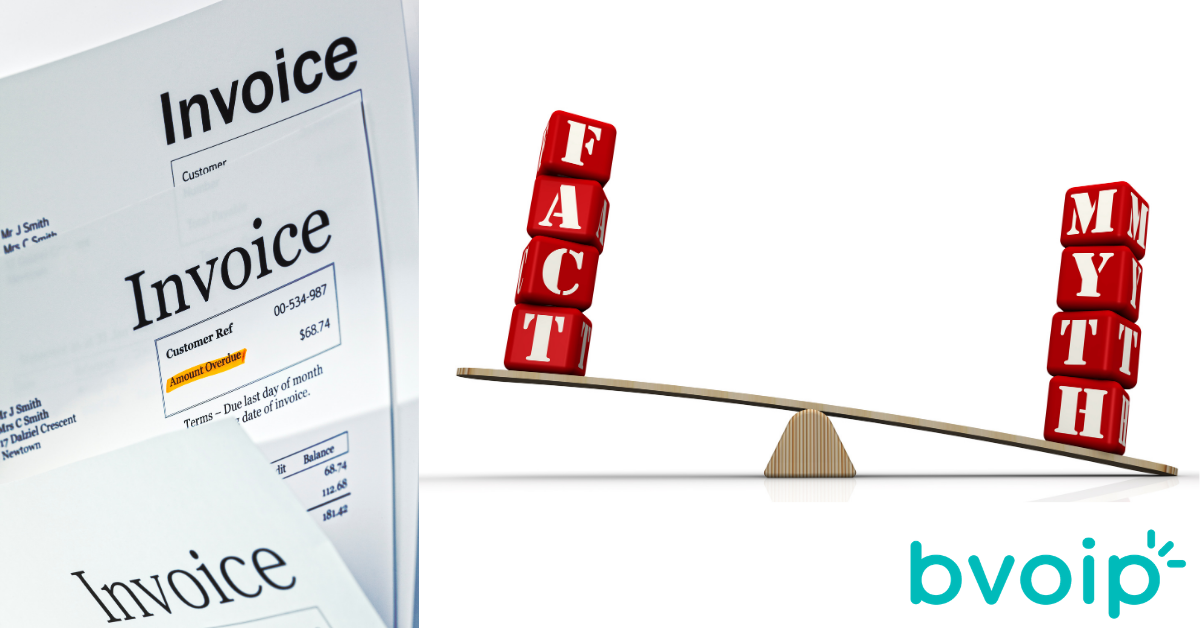 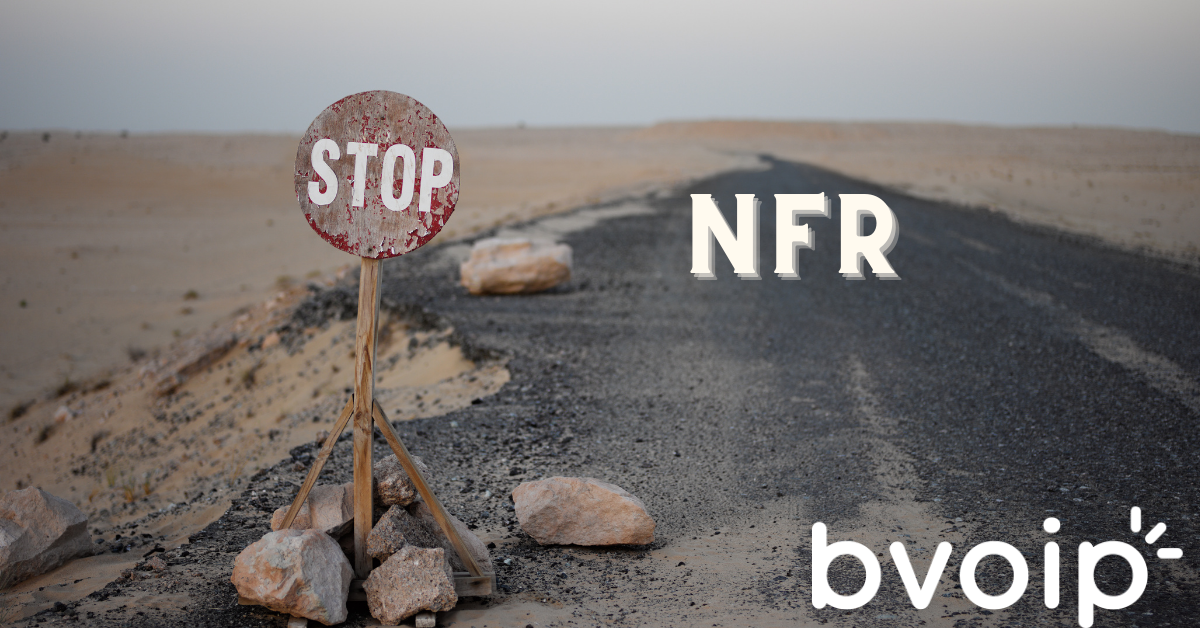